Sands United FC is a unique way for dads and other bereaved family members to come together through a shared love of sport and find a support network where they can feel at ease talking about their grief when they're ready.

The teams also commemorate their babies' all too brief lives by proudly displaying their names on the kit worn for every match.

And each team member helps make a difference by raising vital funds to help Sands achieve its vision of a world where fewer babies die, and when a baby does die, anyone affected receives the best possible care and support for as long as it's needed. 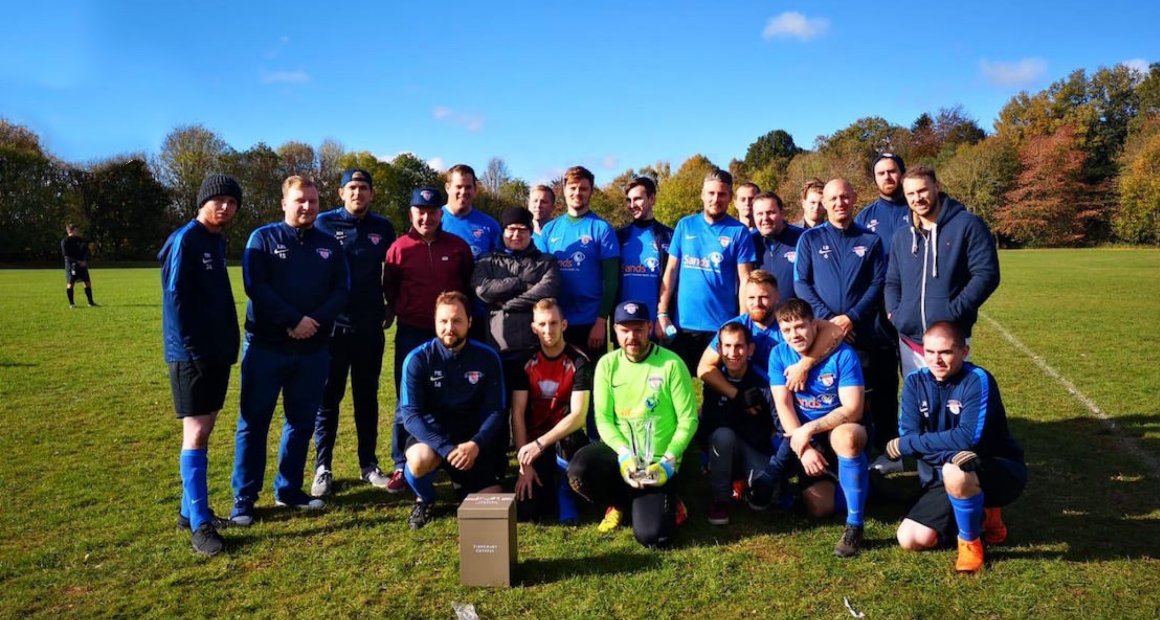 Setting up a Sands United team

If you're interested in setting up and managing a new Sands United team please complete this short application form.

If you have any questions or ideas about Sands United please email sands.united@sands.org.uk

Sands supports anyone who has been affected by the death of a baby before, during or shortly after birth. Find out how Sands United FC complements our range of bereavement support services - find out how to get the help you need. 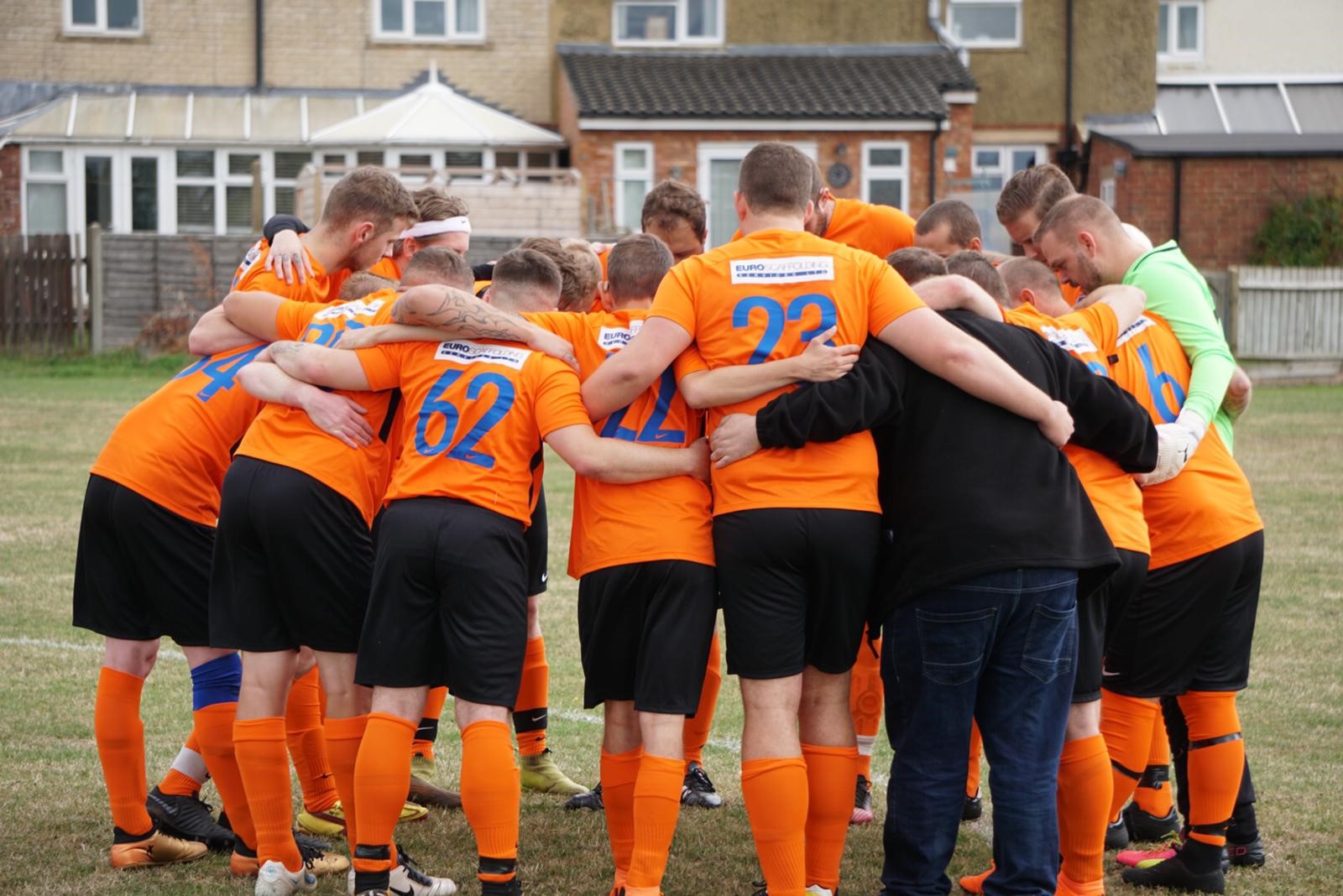 Sands and Sands United FC only exist through the generosity of our supporters who ensure we are always there for anyone affected by pregnancy and baby loss.

If you can, please donate today to help us to continue to support bereaved families and NHS workers and help save babies’ lives. Thank you. 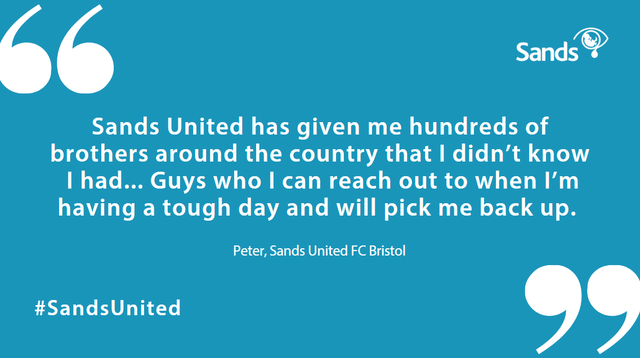 Last year Sands United FC were featured on Football, Prince William, and Our Mental Health on BBC One.

This landmark documentary follows HRH The Duke of Cambridge over the course of a year as he meets players and fans from grassroots to the elite of the game and openly discusses their mental health challenges.

The film also tells the stories of men from across the country who have been affected by mental health issues, including interviews with the founder of Sands United FC Rob Allen and other team members.

To get a pitch-side view of what being part of Sands United is like watch the Sands United playlist over on our Youtube channel.

Map of Sands United teams around the UK

Our dream is for a Sands United FC team in every corner of the UK - check out the map to see if there's a team near you:

Find out how you can get involved in Sands United FC

Can I form my own Sands United FC?

Yes! We are very keen to encourage more people to set up teams around the UK. If you're interested in setting up and managing a new Sands United team please complete this short application form.

How do I join an existing team in my area?

You can contact most teams on social media and there are links in the Sands United map above. Or you can email Sands.United@Sands.org.uk and we will put you in touch with your nearest team.

How do I form a women's Sands United FC?

It would be brilliant for bereaved mums and other female family members to set up teams, so do get in touch to discuss your idea.

Can I only set up a football team?

You can set up any kind of Sands United team you like. We started with football because that was the chosen sport of the original Sands United FC. Do get in touch so we can talk about your ideas and help you make them a reality.

I'm a journalist - how do I get in touch with the original Sands United FC about their success?

We can help put you in touch and make sure you get the right information about Sands and the work we do. Please contact our press office and we'll get back to you as soon as we can.

Sadly, the death of a baby is not a rare event and every 90 minutes in the UK – the length of a football match - a baby dies shortly before, during or soon after birth.

When a baby dies the feelings of loneliness and isolation can be overwhelming and having other bereaved parents to talk to is vital, but dads can sometimes be overlooked or struggle to find ways of getting support that suits them.

Sands is here for anyone affected by the death of a baby, through our free Helpline, online community, and network of local support groups and Sands United FC is a vital part of our bereavement support services.

We also have a dedicated private Facebook Group for Bereaved Dads where you can share stories and find others who can relate to what you are going through.

We know that some men can struggle to talk about how they're feeling after the death of a baby. We hope that by building trust and a common bond, by playing together as a team, many more will be able to break their silence about baby loss and help others to do the same.

Playing team sports can aid the grieving process by helping lift someone's mood, give them a focus, help with sleep problems, and reduce feelings of isolation. Sands United FC has already saved the lives of men left feeling like they had no one to turn to in their grief. 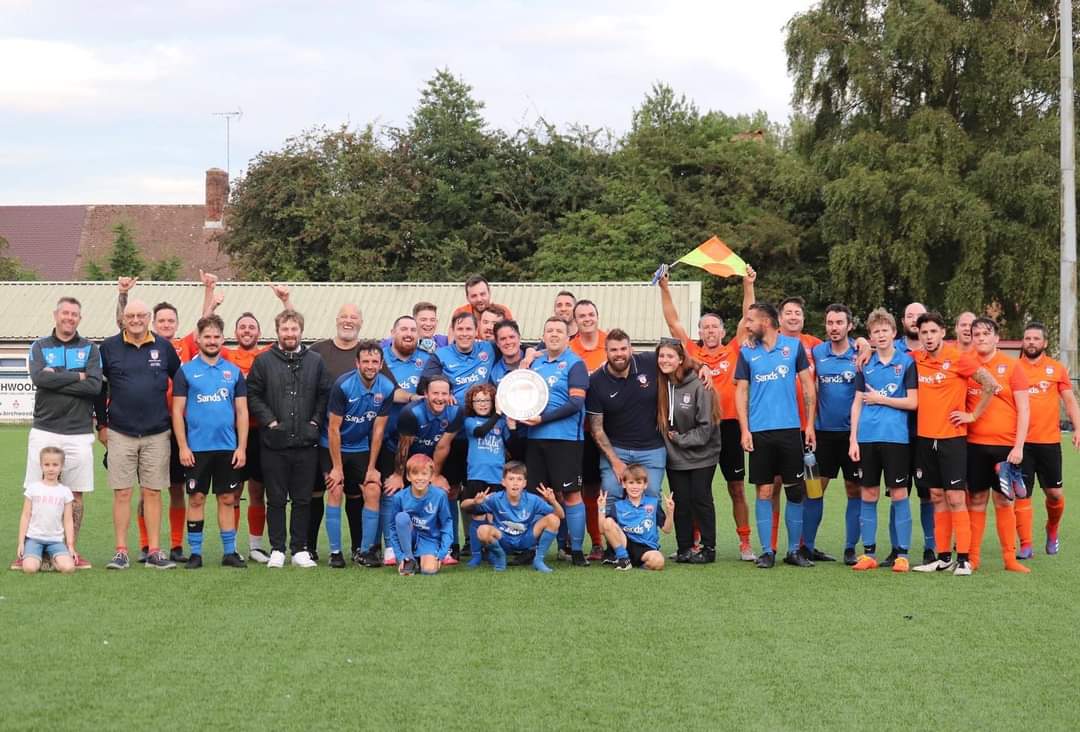 The history of Sands United FC

The first Sands United FC grew from grief after Charlotte and Rob Allen’s baby daughter Niamh died on 9 October 2017 at 39 weeks and 3 days.

The couple vowed to do all they could to honour their daughter’s memory and ensure her legacy lived forever on, and Rob’s love of football led to him organising a football match at Northampton Town FC in aid of Sands on 23 May 2018.

After the success of the match, the bereaved dads, uncles and brothers decided to form Sands United FC, in Northampton’s Nene Valley League.

Since forming, Sands United FC has been regularly featured in the media and was firmly in the spotlight on 5 December 2018 when they were honoured with a Pride of Sport Award for Best Team. 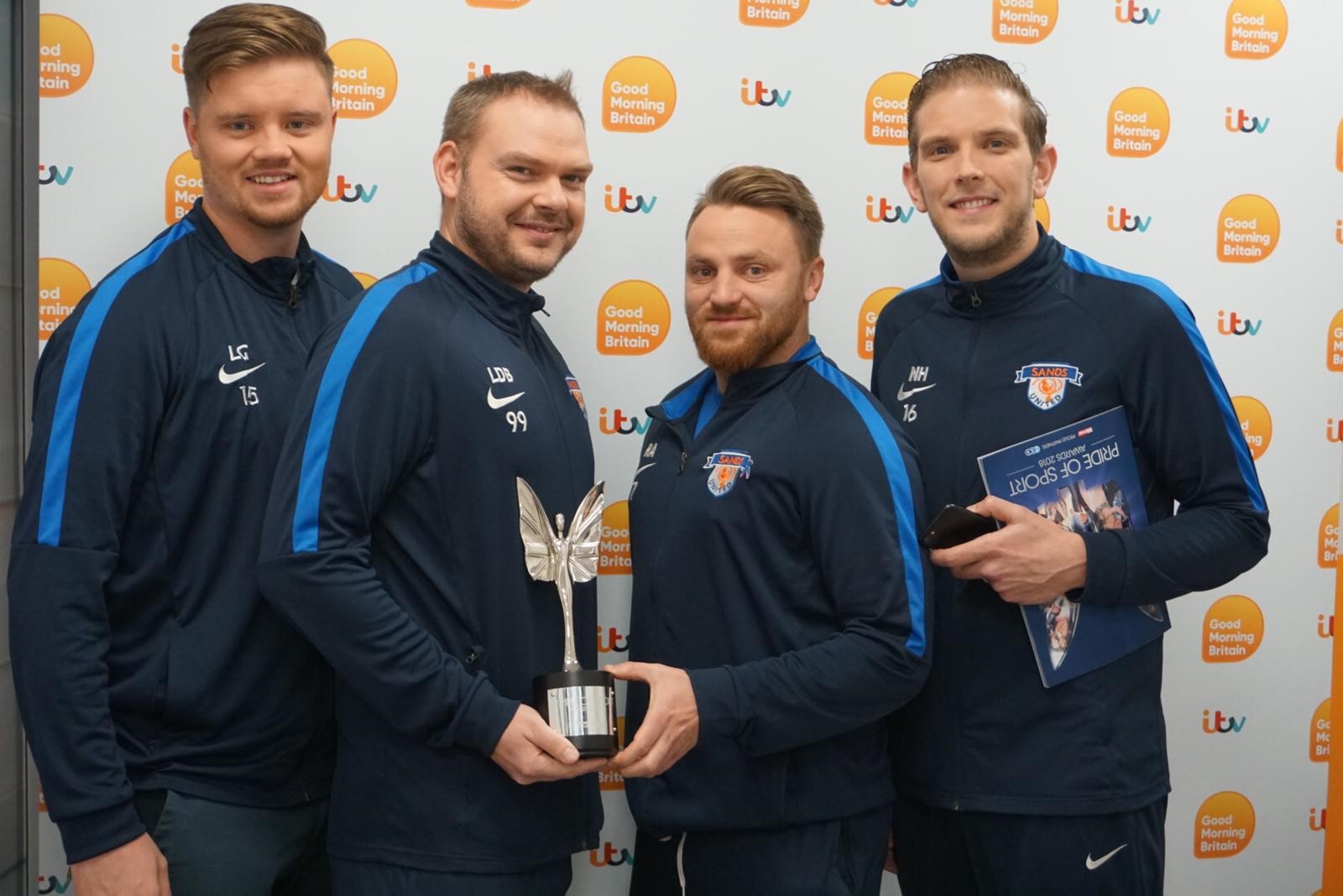 More teams are being established across the UK, helping more bereaved families channel their grief, raise vital funds for the charity, and help break the silence around baby loss. Sands United FC can only continue to exist through the generosity of our supporters, if you'd like to make a donation please use the form below today. 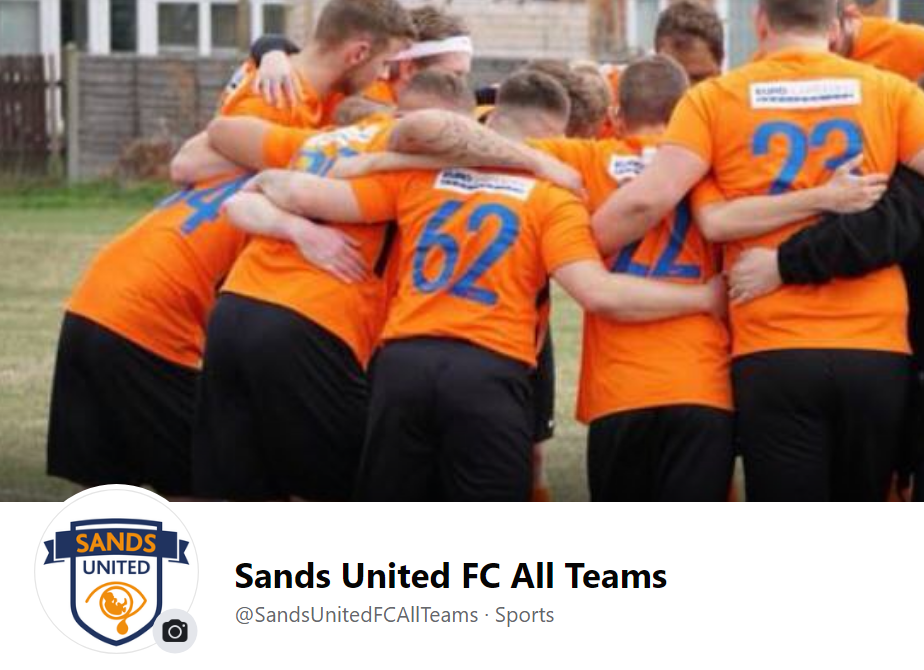 Sands supports anyone who has been affected by the death of a baby before, during or shortly after birth. Bereavement support is at the core of everything we do. Some of the services that we offer include a free national helpline and a bereavement support app for parents, families, carers and health professionals; a UK-wide network of support groups with trained befrienders; an online forum enabling bereaved families to connect with each other and a wide range of bereavement support resources available online and in print.

How your support makes a difference

Sands is determined to make a real difference to the lives of bereaved families across the UK. But we can...